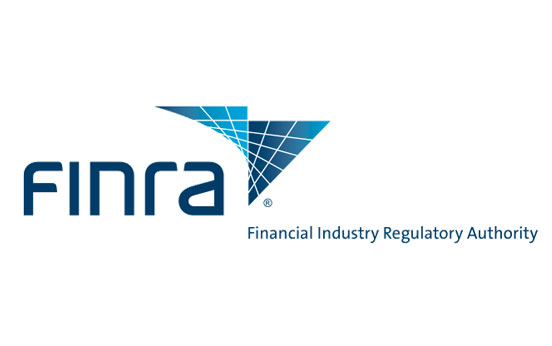 When people hire a financial advisor or a stockbroker, they are almost always asked to sign something that says any resulting disputes will be resolved through arbitration rather than through jury trials. So most cases against financial advisors, stockbrokers, and the firms they work for, are resolved through the arbitration process rather than in traditional courts.

The FINRA process is different than the process in state or federal court. Discovery is streamlined. Depositions and interrogatories are generally not permitted. If the parties cannot arrive at a settlement, instead of having a judge or jury decide your case at trial, a three-person arbitration panel decides your case at an arbitration hearing.

The Law Office of Jared A. Rose has experience fighting and winning FINRA arbitration, and recently won a $776,462 award along with attorney Diane Nygaard on behalf of an elderly investor. The investor had placed his trust in Ameriprise and one of its brokers, and the arbitration panel found that Ameriprise had breached its fiduciary duties to the investor by selling him variable annuities and non-publicly traded REITs that generated large fees and commissions for Ameriprise and its broker but did not serve the investor’s best interests.